(a) Level of Organisation

The cell is the basic structural, functional, and biological unit of all known living organisms. A cell is the smallest unit of life that can replicate independently. Cells are often called the "building blocks of life”.

Both animal & plant cells have:

But only plant cells have: 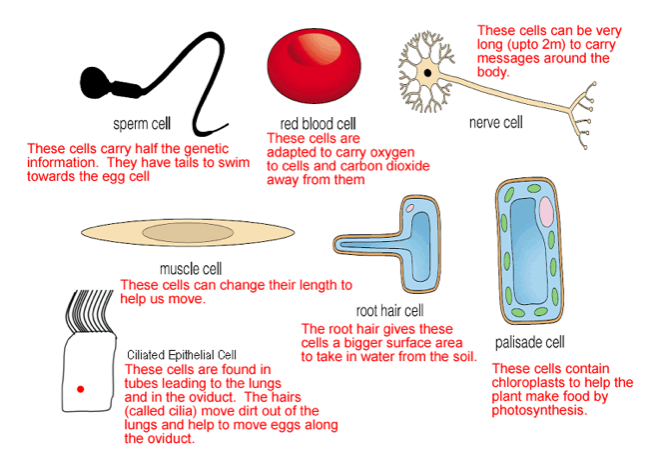 There are 3 main types of organic molecule.

Which as you probably know is pretty much all we eat, Lipids being the fats and oils.

They are made of Carbon, Oxygen and Hydrogen. 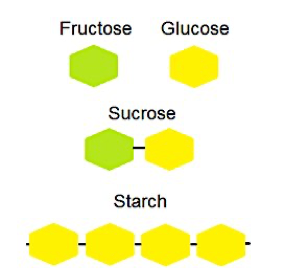 Glucose is sugar and sugar is energy.

Many sugar molecules joined together - polysaccharide.

They are composed of Carbon, Oxygen, Hydrogen and Nitrogen and follow less repetitive patterns, hence becoming so complicated.

Protein molecules are much more complicated.

Proteins are made up of strings of simpler amino acids

Lipids are made of Hydrogen, Carbon and Oxygen, but with much less oxygen than in glucose.

Differences can be seen between saturated and unsaturated fats.

Lipids are formed from smaller blocks of fatty acids and glycerol