Directions:  Read chapter 12, Lesson 2 and complete the outline below with information from the reading, choosing facts you believe to be important as well. 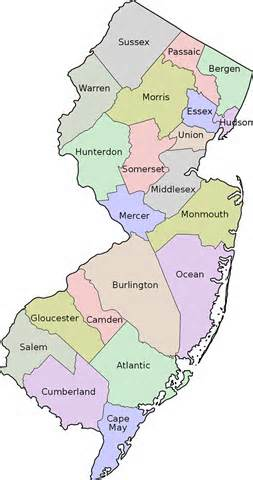 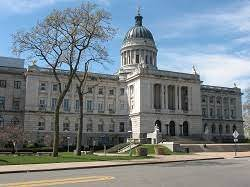 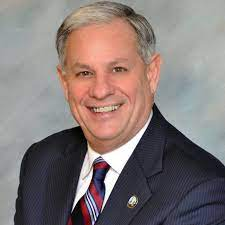 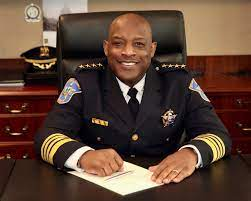 (2nd African American to be sheriff. Up for re-election.)

investigates crimes, charges criminals, and prosecutes cases in court___.  This position is called the county prosecutor in New Jersey. 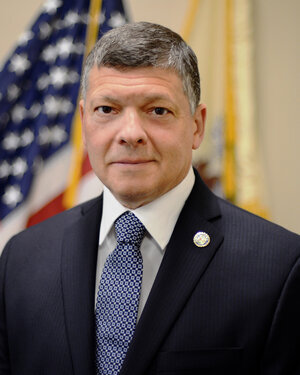 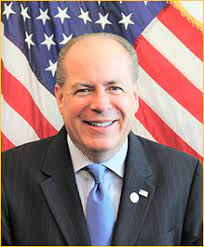 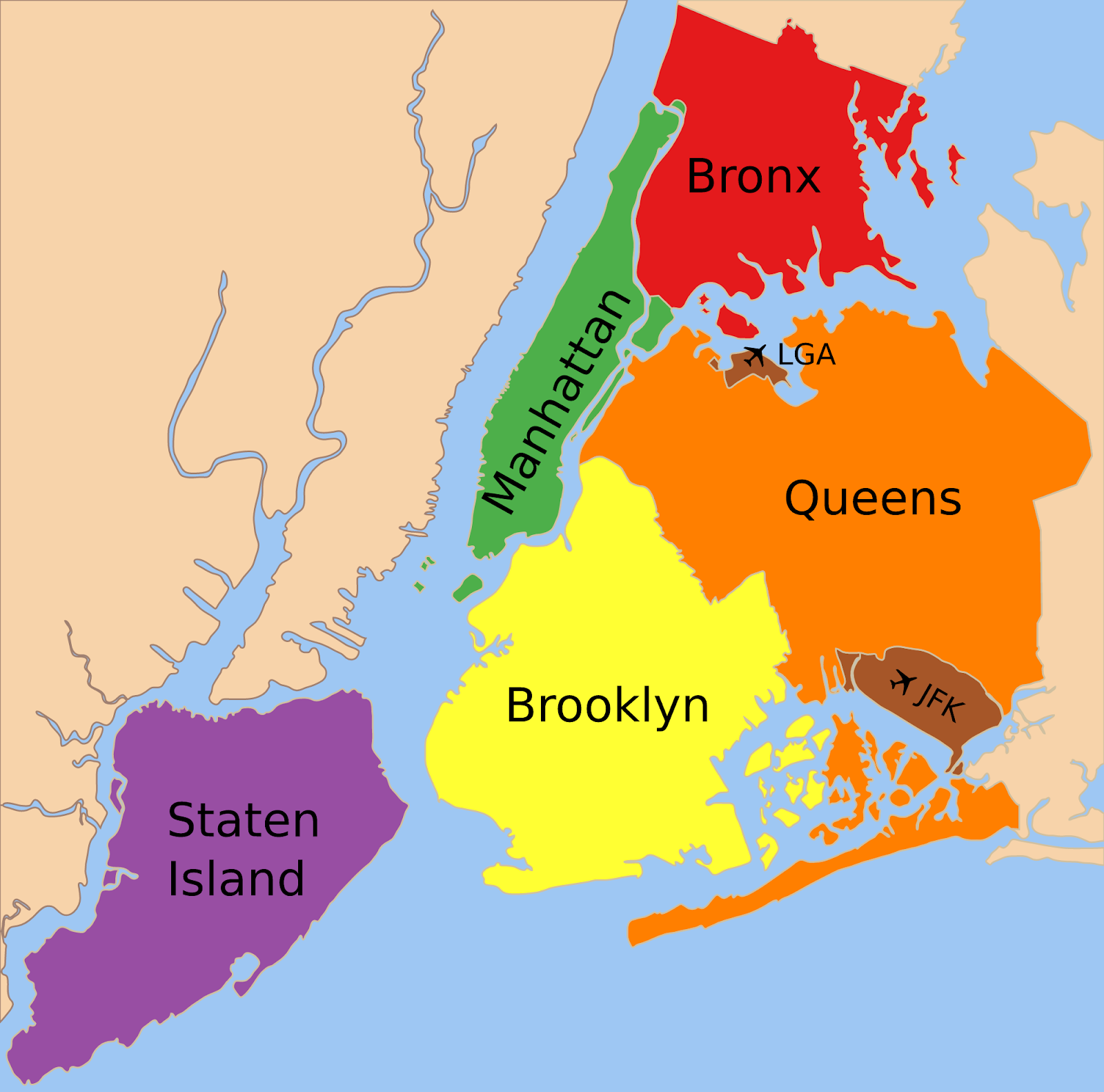